The Lorene McClintock Foundation and Study Center located in Far Hills, NJ is a spiritual ministry dedicated to the teachings of Lorene McClintock and Joel S. Goldsmith.  Lorene studied with Joel S.Goldsmith, a 20th century mystic, whose teaching is called the “Infinite Way.” Lorene was one of the five original teachers chosen and designated by Joel S.Goldsmith to teach his work.

Lorene McClintock was successful in varied areas, including, piano performance, fashion designing, painting, and developing a totally new approach to teaching piano. She wrote and published a Course, called “The McClintock Piano Course: A New Experience in Learning,” with music, text, and teaching aids (which she invented and patented). The Course may be used by teachers and also by individuals as a Home Study Course. The Course enables individuals to teach themselves at home to read music and play the piano as they receive a complete music education.

Lorene performed, recorded, and produced a CD of some of her own compositions, called “Reflections of the Soul.” A reproduction of one of her paintings appears on the cover of the recordings, as well as on the cover of her book “Love and Forgiveness: A New Way to Live.”

Lorene studied with Joel S. Goldsmith, a 20th century mystic, whose teaching is called “The Infinite Way.” And she was designated by him to teach his work. She gave classes in the United States, Canada, and Europe. Among her own spiritual works are: a 17-week course called “Assignments for Infinite Way Study”; a recorded class called “Love Greets You: Love, Forgiveness, Mind, and the Garden of Eden”; a Special Message given by Joel Goldsmith (read, and recorded by Lorene McClintock); and a book called “Love and Forgiveness: A New Way to Live.”

About The Study Center

The Lorene McClintock Foundation Study Center is located in Far Hills, New Jersey. The Study center offers a serene setting for individuals to come to meditate, read and have access to the writings and recordings of Lorene McClintock and Joel S. Goldsmith.  We offer many spiritual activities that are listed on the Activities page of the website. 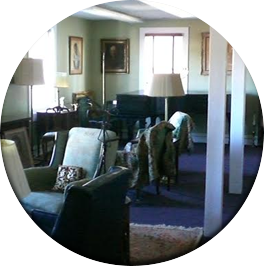 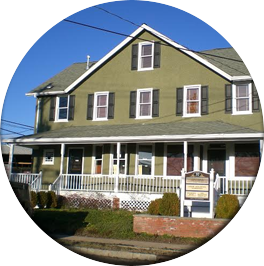 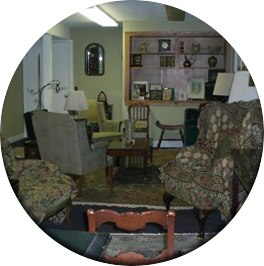 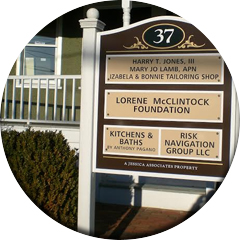